Even more planning applications to object to, at this busy time.   It is an easy thing to do and will help support the good folk who live nearby.

Thanks for helping out.

Please find attached an objection to this planning proposal.

Our friends at Ikonomidis Reid are at it again.  This time with a development  proposal for 22 Sylvester Grove, Preston which seeks to remove a three bedroom house with a magnificent old Magnolia tree in the front yard and other established trees in the backyard to build three, 2 bedroom units.

A partly filled objection form is attached.  Please help by filling in your details and emailing or posting before Monday the 14th of April.  The addresses are at the top of the form.  If you CC me in when you email or reply that you have sent I can keep a track of the numbers, which helps to convince council of a need to reject.

Thanks for your help.

I need your help to convince Council Planning Committee on Monday to reject the current planning application for 48 Murphy Grove, Preston [Map].

We know from past experience that the larger the group of folk that turn up to watch and hear councilors make planning decisions the more chance we have of being heard and the vote going our way. 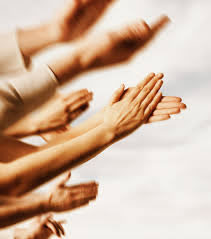 If you can make the meeting on Monday the 25th, 5.30pm at the Council Chambers, 1st floor (off High Street), 350 High Street, Preston [map] and, even better, if you could show your support, by clapping at the end of my 5 minute presentation on behalf of objectors, it would be really appreciated.

We should also clap if the committee rejects the application.

I hope you can help.

Great news… we had a WIN 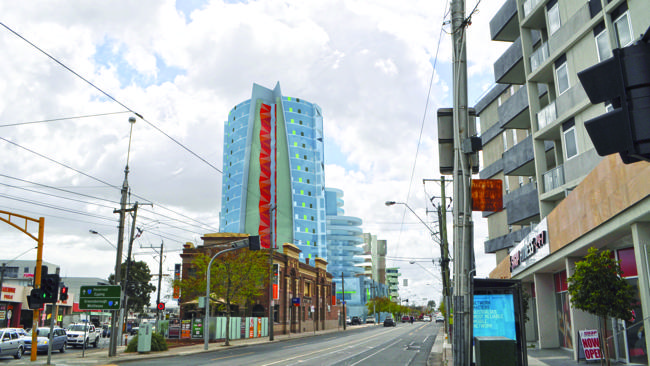 Please see documents below related to a Planning Submission for Paint Shed’s site development to 18 storeys for The Junction.

The Junction is already looking overdeveloped and an 18 storey landmark building in my view, would only be a landmark for all the wrong reasons.

It looks like full steam ahead for over-development in Darebin.

I urge all residents to complete and forward an ojection BEFORE the closing deadline.

See below for Planning Application images.