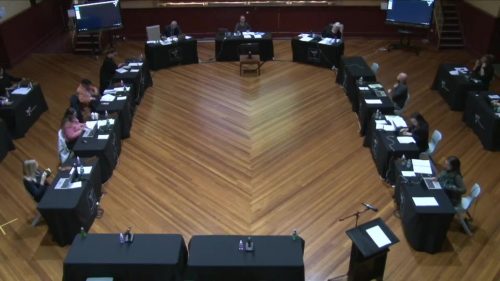 Below is an edit from council meeting minutes for Monday the 18th of May 2020.

To be very clear and accurate, the minutes of the 18th of May, 2020 meeting were the very first where the voting patterns were published even though the Mayor had been recording them for some time in previous meetings.

DADA has been asking for greater transparency around voting patterns for at least 6 years.

This council cannot claim a strong commitment to transparency when they began their office by refusing the option to call for a ‘division’ which in the past enabled the recording and publishing of some, not all voting patterns.