DADA folk were called ‘alarmist’ by Darebin Mayor, Steven Tsitas when asked if he would call for a report on the number and type of retrospective variations to planning permits granted in the last 12 months.

Retrospective variation permits are sought by developers who do not build to the approved plans but seek approval post building for whatever they have built.  The permits are granted by planning officers and never go back to objectors for comment and there is no penalty for developers who do this.

Subsequently DADA folk were told that over 500 variations were granted in the last year.  Not an insignificant number.  While some of the variations may be minor changes to the agreed plans, some are not and have detrimental effects on the folk who live nearby and adjacent to the development.

Not one week later it was revealed that a developer did not build two levels of car parking in a high density development in the Melbourne CBD.  A pity nobody was alarmist about what was happening there.

The retrospective permits are a loophole for developers.  It means residents suffer the process of objecting through Council onto VCAT in an attempt to ensure a development is appropriate only to find the developer can then ignore the planning permit and subsequently apply for and receive a variation.

In his reply Mayor Tsitas admitted that, to his knowledge, only one of the 500 plus variations came back to the Darebin Planning Committee for a vote.    It was noted that the debate in Planning Committee of that one variation was predominately about the affront to council’s authority.  There was not one mention of the affect on the local residents by the Councillors even though a resident had given a very considered and detailed account of the negative impact on neighbours.

If you have experienced the ill effects of developers seeking and obtaining retrospective variations to permits DADA would like to hear about it.  We seek your views so we can be better informed of the effects this has and welcome suggestions you have for improvement of the process. 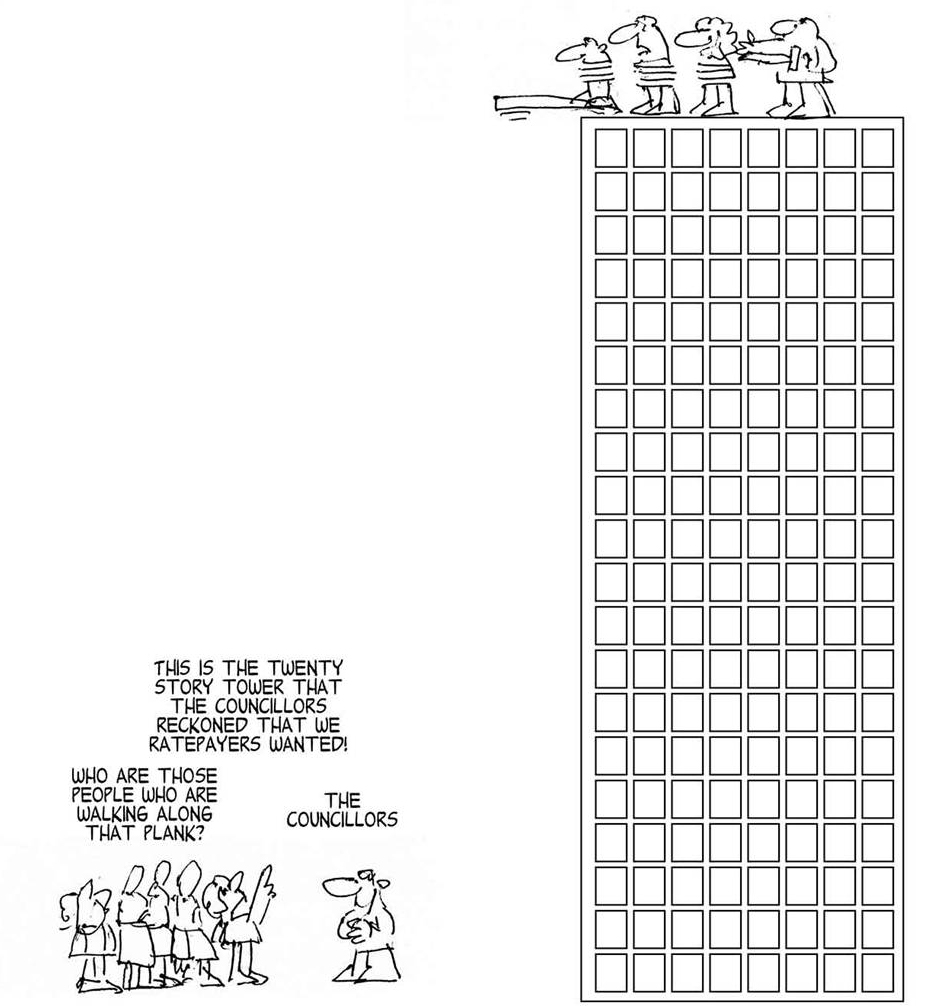