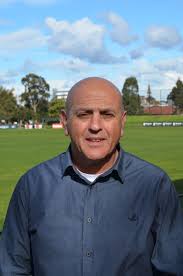 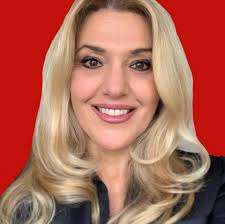 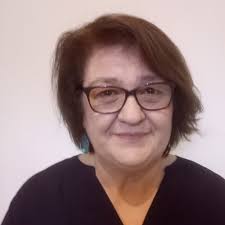 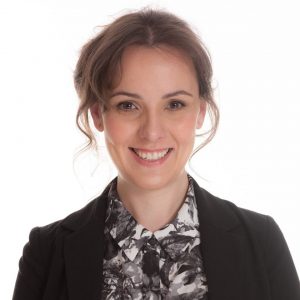 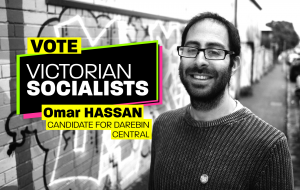 DADA has stayed away from comment on the work of other community groups or residents of Darebin.  We believe that like DADA they have a right to freedom of speech.
However, we can’t let slide the following comment from Serena O’Meley, on her facebook page, which is clearly biased and based on very little experience and knowledge of the extensive history regarding the redevelopment of Preston Market.
DADA representatives have been present at meetings, campaigns, consultations, VCAT hearings, Victorian Heritage applications and VPA consultations for more than eight years.  We have not seen Serena O’Meley at any of these forums and are suspicious of why she would set herself up as an apologist for those Darebin Councillors who believe they have done all that they can to save Preston Market from being demolished, moved and rebuilt.
The key points listed are particularly simplistic and show a very select lack of knowledge of the planning, development and heritage issues relating to the redevelopment of the market. Serena’s research looks limited to the information on Council’s website and perhaps the excuses made by the Councillors she is choosing to represent.
She does not mention that, on more than one occasion, Darebin Council voted against support of community lead applications for a local Heritage Overlay and a Heritage listing to protect Preston Market from being demolished.
It is a miss-direction to claim the State Government is the responsible planning authority not council and that council’s role is limited.  In fact, council has a key role in all planning decisions in Darebin. Councillors are elected to represent their constituents on these issues and council alone decides how limited their decision making is an planning and development issues. The commentary below is missing the fact that many Councilors made election promises and or stood with the community protest to Save Preston Market.  They therefore have a responsibility to everything they can to keep the market where it is as it is.
It is particularly biased of Serena O’Meley’s to categorize community calls to council to do better on their behalf to save Preston Market as ‘constant haranguing’  and misleading to suggest that the Crikey article had anything to do with any community group.
More accurately,  the decision made in the General Council Meeting on May the 18th, as indicated elsewhere on this website and confirmed by the council discussion on the night is that the majority of Darebin Councillors voted to keep options open on the future of Preston Market and that the majority of those options as outlined in the briefing updates and the VPA consultation process include the moving of the market to the corner of the site.
Do not be fooled into thinking that Serena O’Meley is an impartial commentator. Take a look at the candidates and councilors who comment on her facebook page. 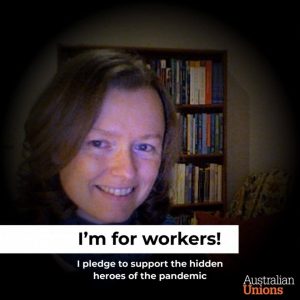 Preston Market
There has been a staggering amount of disinformation floating around the Save Preston Market campaign. People keep getting sucked into perpetuating false narratives about the market’s future. There are many mischief makers (including trolls and sock puppets) in the related Facebook groups who are intent on misleading the public for political purposes.
The key points that everyone should know are: 1) Preston Market is on private, not public land; 2) the State Government is the responsible planning authority not council 3) Council’s influence over the site is limited to generating reports and lobbying in the community interest (as set out in the Heart of Preston). The constant haranguing of councillors to ‘do something’ from this relatively powerless position is ridiculous.
It’s been a masterful piece of misdirection that so many people have been led to believe that planning authority lies with council. Whether council’s lobbying of the State Government has been as effective as it could be I’ll leave to others to discuss. However, if people really care about the future of the market they should be talking to the Planning Minister, Hon. Richard Wynne, MP and Member for Preston, Hon. Robin Scott, MP, about their expectations.
Perhaps the most disgraceful lie was the one where the majority Greens/Independent councillors were accused of voting for the market to be demolished. This lie even ended up being published in Crikey which then had to follow up with this retraction in June 2020: “In an article yesterday, Crikey incorrectly stated that the Darebin City Council had recently voted to demolish the Preston Market. This was incorrect — the council voted to ask the Victorian Planning Authority to preserve the market. The article has now been corrected.”
The Preston Market is clearly loved and valued as the ‘Heart of Preston’ and there is no one in the community, least of all any of the current councillors, who want to see it destroyed.
« Previous Page
Next Page »